All buildings at the Glentleiten Open Air Museum have been translocated, that is to say they are no longer at their original location.
A comprehensive program of scientific work is a prerequisite for a building to continue to be a historic document after its transfer to the open air museum.

Diligent examinations under the aspect of construction history as well as their accurate and detailed documentation before and during dismantling are as necessary as the collection of fundamental knowledge of social history by way of archiving and questioning of informants as sources of information.

The buildings are reconstructed to follow the original as truly as possible, damaged parts are restored carefully, missing parts are supplemented and reconstructed with diligence. What is attempted is to work out for every single building a certain period of time which is characteristic of the general development of its history and to present this period of time in the museum. As a result, it is not necessarily the oldest state of the building that is displayed.

Our work is aimed at finding the highest degree of historic accuracy. Even so, however, every translocation of a building is subject to interference with and alteration of the original substance, so that the building in the museum presents itself as a “compound” newly formed as a result of the sum of technological, conservatory and didactic considerations.

The executive body carrying out these tasks at the Glentleiten Open Air Museum is an interdisciplinary team consisting of scientists, specialized craftsmen, restorers and external trades. 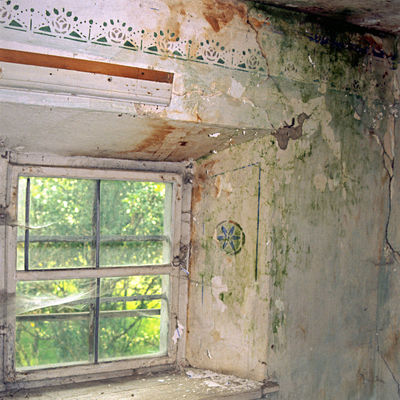 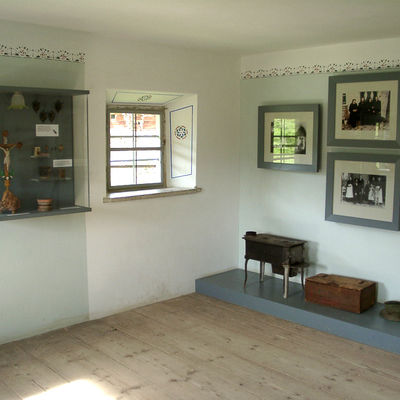 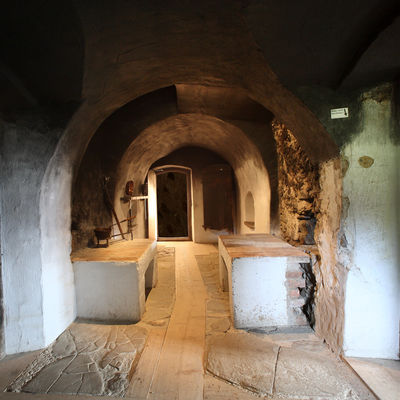 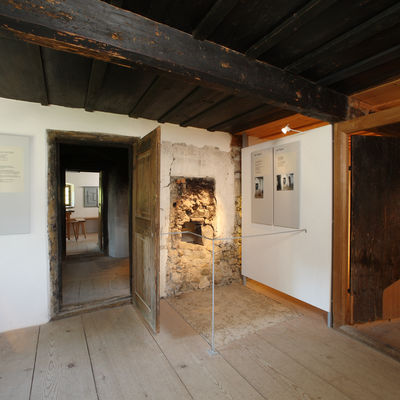