The "Golden Twenties" in Upper Bavaria 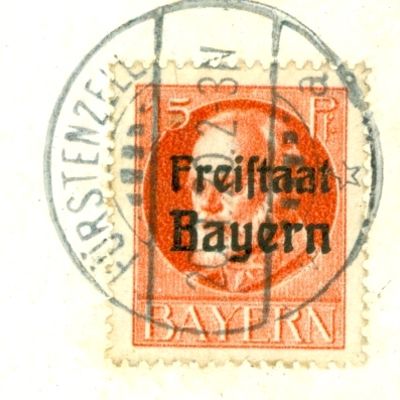 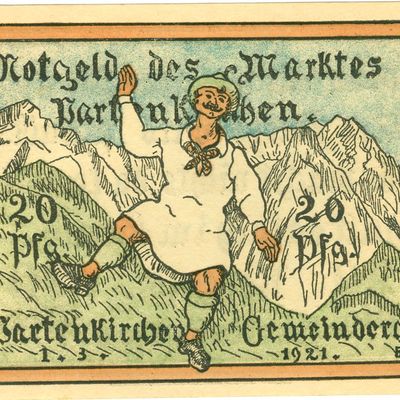 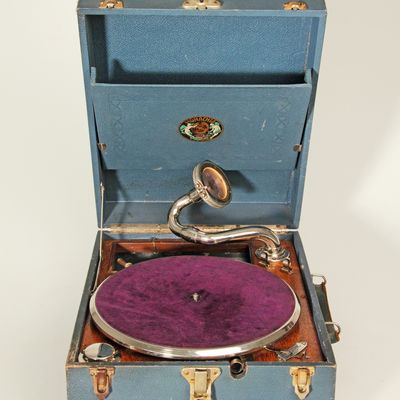 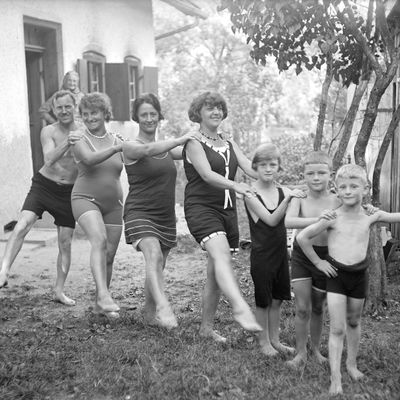